There are so many things going on at the world right now and even if we are flooded with information it feels like that never-ending wake-up scene in the movie Groundhog Day which was released in 1993, starring Bill Murray and Andie MacDowell.

While at our company are buried deep in many projects and personally working on most of them, I just realized that we are in 2020 and it’s about time, I start a series of articles about some of the things we discover through our entrepreneur journey, give tips and bring the latest information from several trending industries.

Why now? Well, I feel so motivated right now and have so many ideas I want to share with you all. All I ask is you check back here sometime to see what are the new things I am writing about on a weekly base.

The current crisis has taken us by surprise and I feel like it was just yesterday when we were hosting our conference in Prague and our delegates were getting used to the extra hygiene measurements which were place by the hotel.

This was on the 6th of March and was just a few days away from the date on which the Czech government banned gathering of all types. I guess I can say we were lucky and managed to host our conference just in time.

I have to tell you that on the 6th of March, I was telling everyone that asked about our next two events in Tallinn, that there is nothing that can stop us from hosting those conferences. Unfortunately, nobody could have predicted that these lockdowns and travel restrictions would last until May, so we had to adapt to a new phase.

We quickly took measures and surveyed our connections, from which we got the feedback that we should postpone our events and the new dates should be at least in Q3. So, on the 18th of March, we announced the launch of our virtual conferences.

By this time, you might think that this piece is about our conferences, but please bear with me, there is information coming.

Just a week after we announced our conference, one of our competitors has also launched a digital conference and surprisingly, it is a week before ours is scheduled. Not to mention that we have seen most of the topics from our agenda being placed on their agenda. I guess, that sometimes, being first at something, doesn’t really mean much these days, but at least we feel good inside and know that we are doing things that are adopted by many.

As it happens, we have many projects that are on hold and have been planned to be implemented by 2025, so we decided to start work on some of them and launch early in order to cope with such demanding times. This is how our expansion has started into new regions and we are soon announcing more developments.

Getting back to my earlier questions (why now?), above is a description of the past 2-3 weeks during which we planned 2 live conferences for August, 3 virtual conferences, launched 3 websites, redesigned 4 websites and also hosted a first webinar (which felt pretty good, actually). In the meantime, I also enjoy time with my wife, 2 dogs, 3 cats, and also run every second day.

Many of you know me from starting out in the gaming industry and if you connected with me or started following my LinkedIn profile, you have found out that now myself and the team are involved in several other industries.

As we are getting to the subject of the first episode of the weekly journal, I would like to point out that idea came to me this morning, while washing the dishes and I will not add this description in the next episode 🙂

A few years ago I have discovered that each industry has its groups that are well tied together in helping each other. I mostly refer to the media and events sector which are the driving force of all industries.

So, here are some things you as an entrepreneur, startup founder, or marketing manager in the media/events industry should know when starting out.

1. Be unique and never forget to remain unique

Once you start getting noticed and you start meeting like-minded peers, do not let yourself be influenced. This is the easiest path to destroying every idea you have ever had and start doubting yourself. This is why I stressed on adding this part, never forget to remain unique! You will be tented to copy your “competitors” methods, but keep in my what I’ve said above, they might be part of the small group and they may have never dealt with the problems you encounter when building your brand.

I’ve had days when I wanted to quit and if I reconstruct those days, they were mostly about seeing “competitors” being praised and not being noticed, but I always kept going. I assure you that if you get this feeling, you should not feel disappointed, you should use that feeling to help you fuel your motivation.

You also need to know that you can be the most popular person among your connections and still have at least 40% of them wanting to see you fail. Not to mention your “competitors”.

There is saying that goes like this: “I thought about quitting, but then I noticed who was watching.”

This is the main point of my subject, demand attention. If some media outlets don’t want to mention you, build more traffic and reach a bigger audience. If you focus on this, you will outgrow the “competitors” and soon, you will realize that you never needed them to help you spread the word.

3. Build with the possibility of reinventing

The current times we are living are teaching us a very important lesson, those who can reinvent and adapt are always safe.

In the next period or even now, we are seeing the collapse of several businesses. This is sad news, but don’t think that everybody is like you (feeling sorry about others). Some might enjoy this and use it as leverage to get ahead. It’s a wild jungle out there and you need to know that nobody is protecting you.

So, when facing such a crisis (not saying that this is the last one), just go back to the drawing board and see how you can reinvent and adapt your business to the current needs).

A couple of weeks ago, I’ve asked a financial advisor about a problem, and believe me the only concern now for everyone is saving money. But, there are two ways in which you can do that. Adapting your budget to the minimal needs but don’t cut back on expansions and reducing staff costs.

We are going with the first choice and trying to develop more services in order to keep at the float and keep the team intact. Which reminds me, always build a team, even if it’s a small one with people that think alike. This is no secret and of course, you can read this in tens of thousands of articles, but I think that having a team which dedicates more then they are asked, are the ones that you should start working closer.

While this first article is based mostly on my own experiences which I’ve encountered, I would like to invite you to subscribe to my journal and keep your eyes open for my next article where we will talk about owning your company’s online content. (you will see why with lots of examples)

Until then, I would like to thank you for your time and wishing you a great weekend! 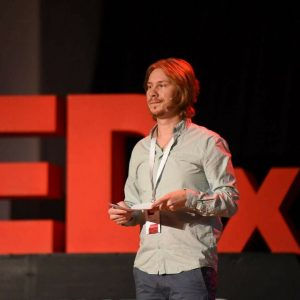 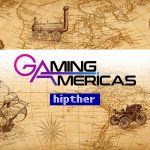 We are expanding to the Americas by launching GamingAmericas.com news outlet

The Hipther Journal by Zoltán – episode 2 (It's your content, be careful) 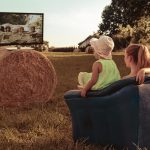 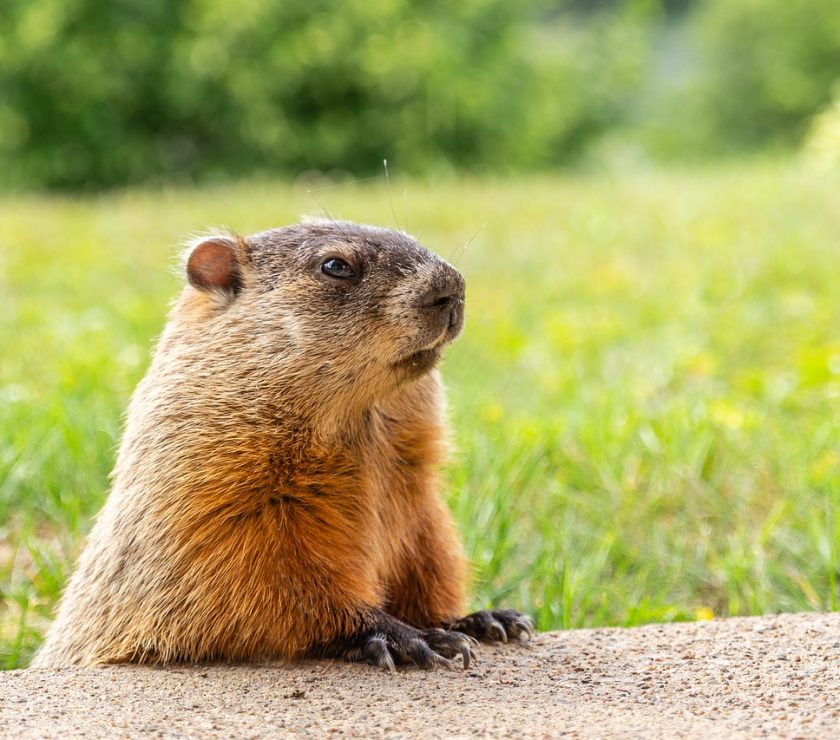 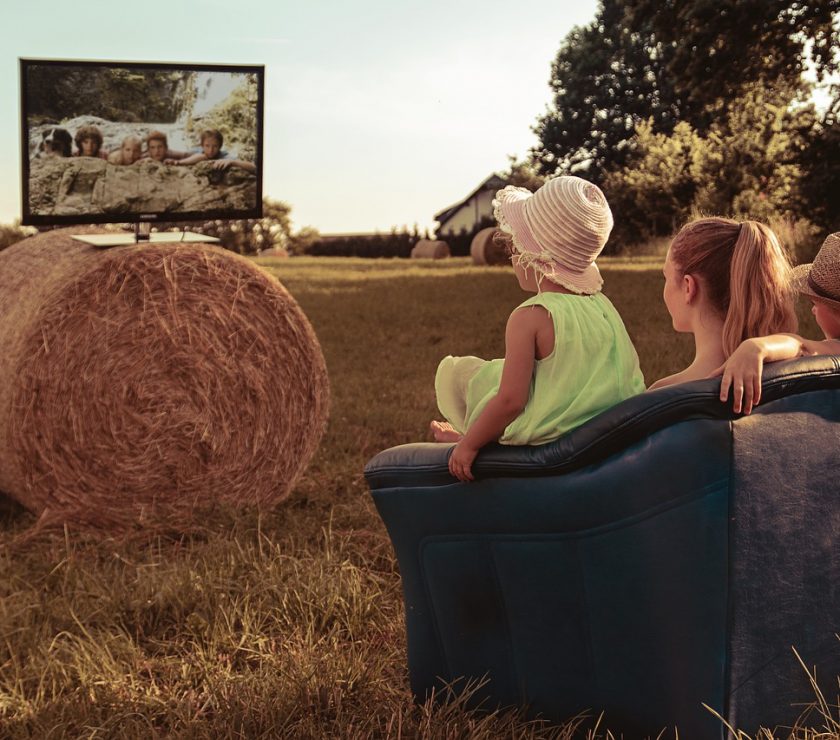